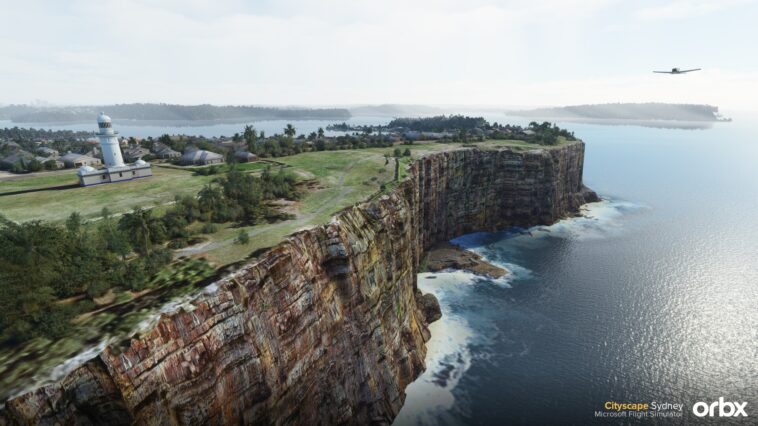 Available now on Orbx Central is the much anticipated update to Cityscape Sydney! Frank Schnibben has done a fantastic job with this update which adds a whole lot of new content to an already fabulous product.

Acclaimed developer Frank Schnibben (Cityscape Honolulu, Melbourne Cityscape for AUv2) has brought to life Australia’s largest city with his debut Microsoft Flight Simulator scenery with the assistance of our in-house team. A complete cityscape, the scenery captures the feel and energy of the harbourside capital, with thousands of details and features across the entire metropolitan area.

This package is being submitted to the Microsoft Marketplace and will be available there once it passes their mandatory checks. 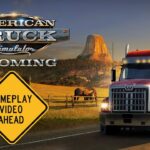 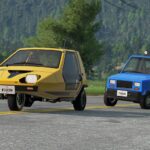