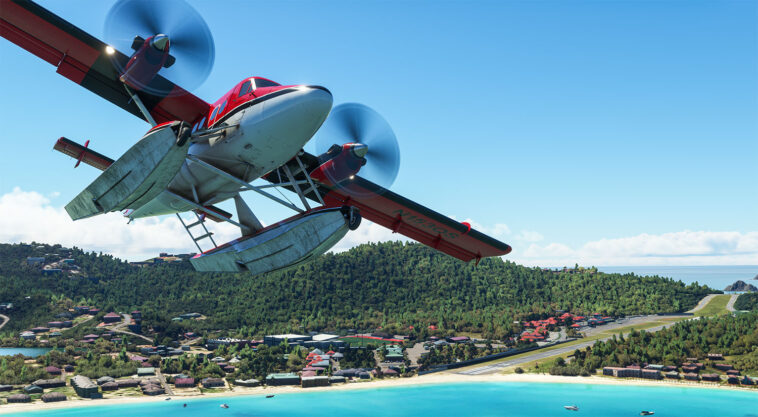 Dear flight simulation enthusiasts! The time has come, the long-awaited Aerosoft Twin Otter for the Microsoft Flight Simulator is now available. You can buy it on the Aerosoft eshop for €29.95.

The DHC-6 Twin Otter is the ultimate go-anywhere aircraft. It was built to reliably and safely go where other aircraft don’t stand a chance.

It can land on tarmac runways, mudflats, water, sand, snow, ice and does regular scheduled flights in both of the Polar Regions and to airports at extreme altitude as well as on tropical islands.

Optionally equipped with skies, tundra tires and floats there will be no place where the trusty Twin Otter will not be able to take you. With versions for cargo and passengers, 100 and 300 models and different engines we cover the whole range of this amazing aircraft.

One of the main reasons the Twin Otter still performing well after years is its rugged design. A fixed landing gear that is strong, light and cannot fail. A tall wing that keeps the engines clear of debris and is designed for STOL operation. Besides the PT6A-20 turboprop engine manufactured by Pratt & Whitney Canada is one of the best engines ever built.

The aircraft has been completely new designed for Microsoft Flight Simulator and use the latest design, system and flight model technology. 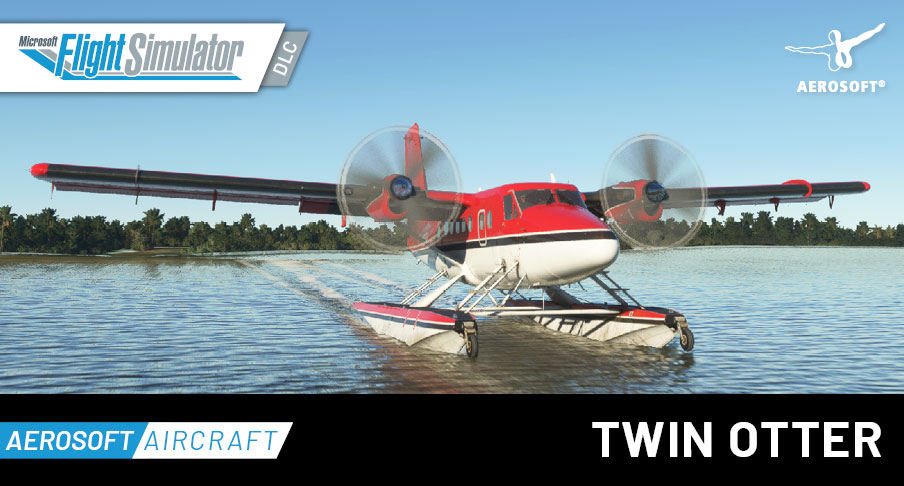 Start your flight adventure today and explore the globe in the aircraft that was built for any terrain! 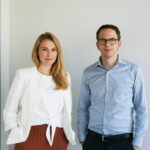 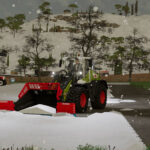