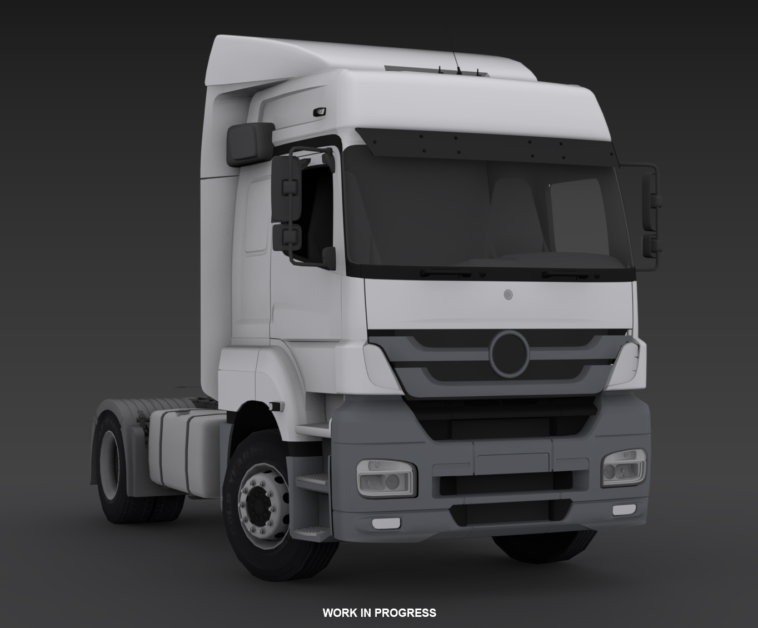 The legendary Mercedes-Benz Axor truck is featured in Truckers of Europe 3 under the name Arox. They shared the first image from the development phase today. Wanda Software is working hard for the first version of the game. In the newly released in-game images, we see the added driver model, including other trucks and trailers. The trailer is named Koleg instead of Kögel.

Truckers of Europe 3 will be released for Android and iOS devices in 2022. 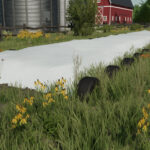 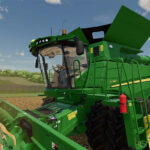