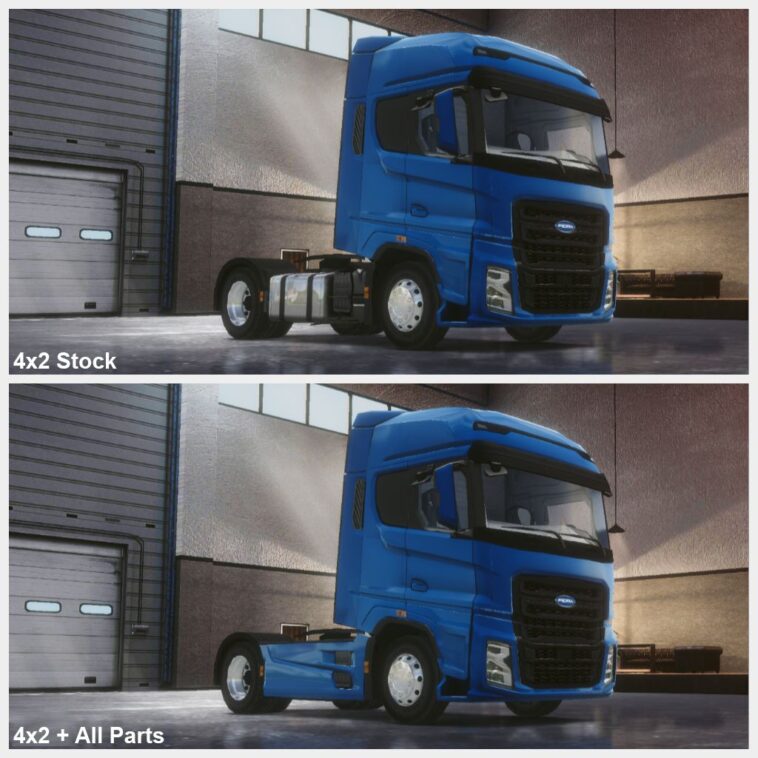 The confirmed trucks and chassis of Truckers of Europe 3 that will be included in the full version have been announced. The following vehicles will be available without a license. The beta version is currently free to play for Android.

Trucker of Europe 3 beta version has been released 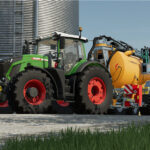 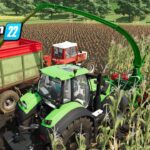