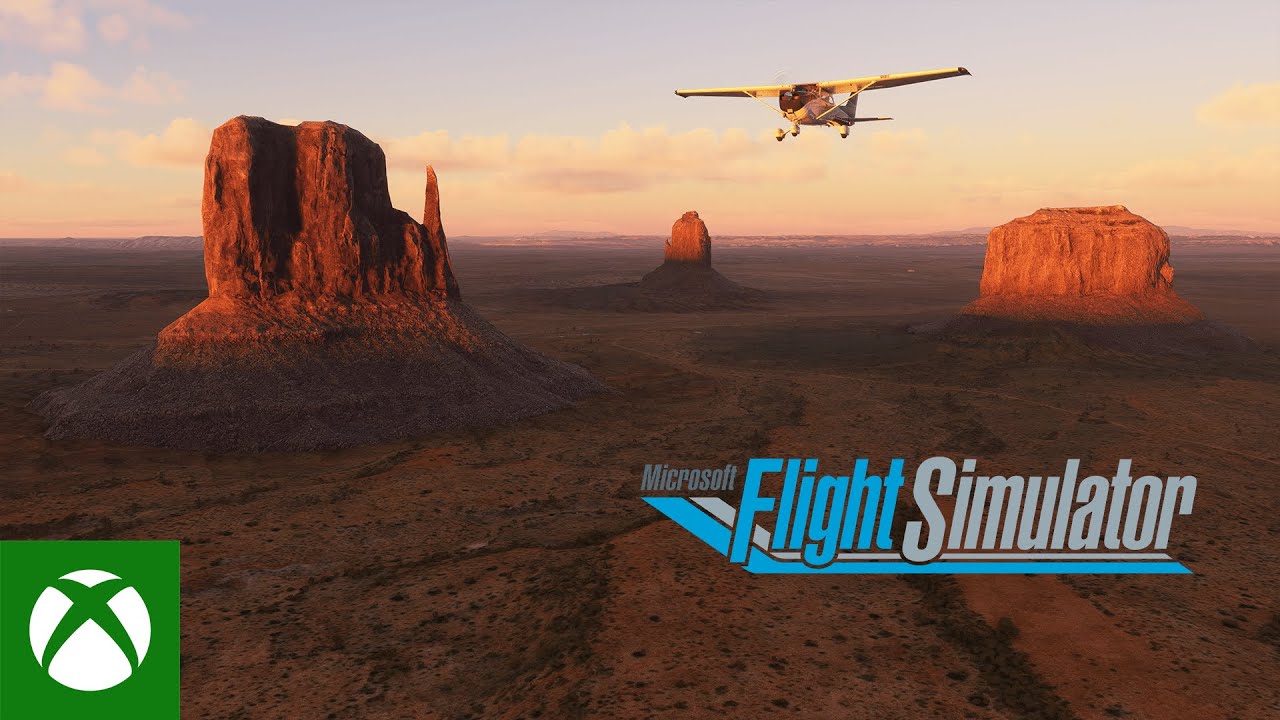 In addition to the USA world update, several fixes and improvements have been added to the sim. Thanks to players’ feedback, we are continuing to bring content and adjustments to Microsoft Flight Simulator. Please find below items on which we’ve been working on for this update.

Some packages in your community folder may not have been updated and, as a result, may have an unexpected impact on the title’s performance and behavior. Please move your community package(s) to another folder before relaunching the title if you suffer from stability issues or long loading times. 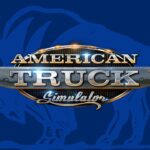 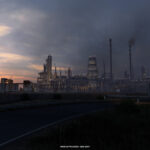