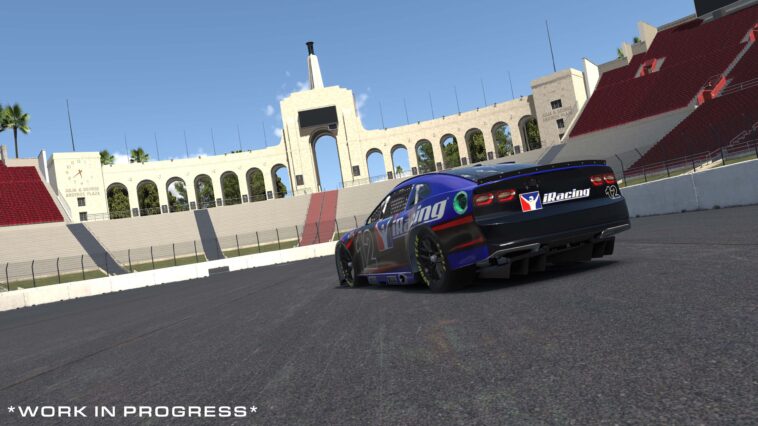 The Los Angeles Memorial Coliseum (also known as the L.A. Coliseum) is coming to iRacing. The L.A. Coliseum has been officially announced for the most realistic motorsport simulator iRacing. It will be released very soon. 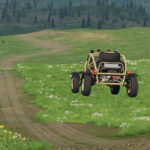 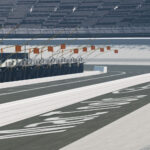