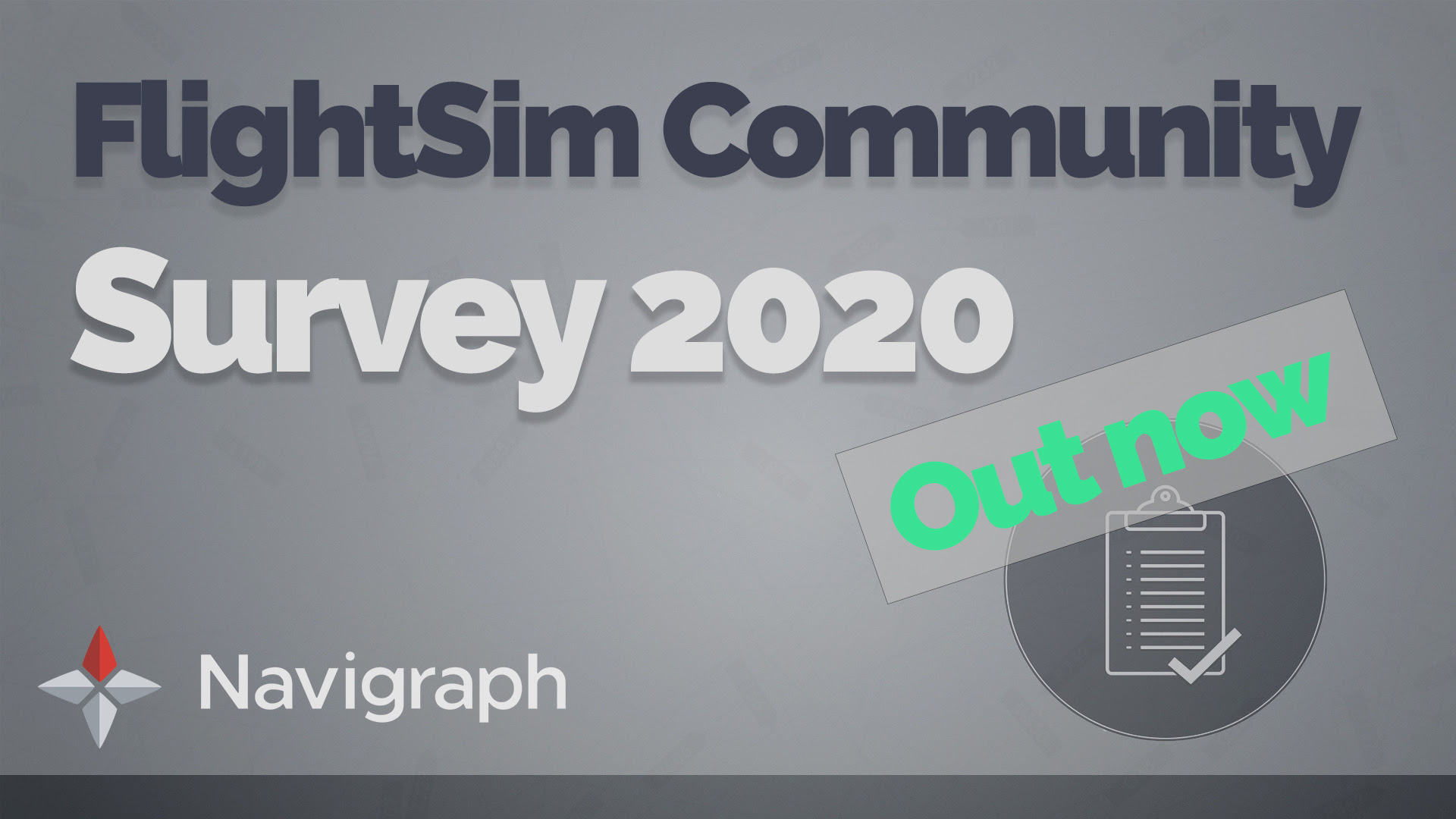 Between 13th and 23rd of November 2020 Navigraph is conducting a FlightSim Community Survey together with several major addon developers and organizations within the flight simulation community. The survey, the largest of its kind, aims to gauge the prevailing flight simulation trends and users’ requests for future development.

Like previous years, this year’s survey has an emphasis on the major flight simulators such as Microsoft Flight Simulator, Lockheed Martin Prepar3D and Laminar Research X-Plane, but now also includes questions about simulators on mobile devices, combat simulators, and helicopter simulation.

We also appreciate if you post the link to the survey in social media encouraging other fellow flightsim pilots to take the survey. Last year 17,000 respondents contributed to the survey. With an unusual year behind us, we think the turnout for the 2020 survey will be even higher.

This year we have added several new questions to reflect current events of the past year. (Don’t worry, we have also removed some questions.) For instance, given the introduction of Prepar3D v5, X-Plane 11.50, and Microsoft Flight Simulator, we are asking if you have switched simulation platforms, and whether this transition resulted in any changes in your simulator hardware setup. We are also asking if your simulation habits have changed during the past year, with particular in-depth questions on virtual reality.

The companies, organizations, developers and media outlet who have contributed to this year’s survey with questions and/or distribution of the survey are:

*) Navigraph coordinates the partners, funds the data collection, analyses the responses, and authors the report document.

On the 10th of December (tentatively) results will be presented on blog.navigraph.com, but also by the partners participating to this survey (to the extent they wish to do so).

All for now,
The Navigraph Development Team 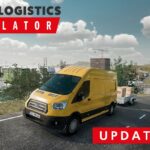 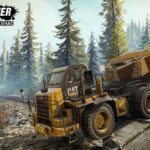