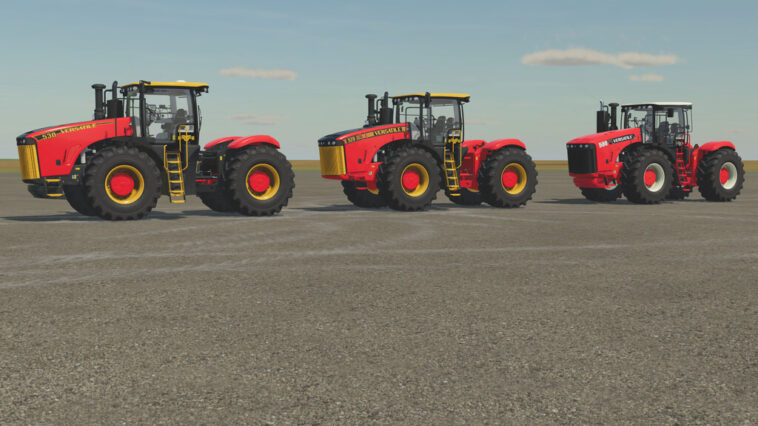 The “4WD” series has been built by the manufacturer “Versatile” in its parent plant in Winnipeg (Manitoba, Canada) since 2012 and has since received two facelifts: In 2017 Versatile painted the red-white 4WD in red-yellow-black again, just like the former Versatile legends of the 70s and 80s. In addition to a new terminal the 4WD also got a new top model, the 4WD 610. Now in 2021 Versatile presented a new top model for the upcoming year, the 4WD 620. The new facelift also comes with a slightly modernized design.

What differentiates this mod from the Giants basegame model?

– All 3 facelifts / series available
– New terminal added
– Country configurations “USA” and “Australia” added
– Much more tire configurations
– Spacers between the frame and the rim removed
– Enlarged planetary gears in rims
– GPS terminals (2 different) added
– Added optional seeder terminals
– Old mirror model added
– Huge changes to the exhaust system of the 4WD (2012 – 2016)
– Remodelling of the hood of the 4WD (2012 – 2016)
– Several sound changes
– Adjustments to the gearbox
– Seat added that can be rotated via mouse control
– Door added that can be opened by mouse control
– Slight adjustment of the color scheme (yellow tone)
– Added warning triangle on the back
– Missing hoses on hydraulics added
– Added selectable rear PTO
– Selectable carpet added
– Selectable footrests added
– Material adjustments in the interior
– Newly created decals
– Top speed increased from 35 km/h to 40 km/h
– Indicators now move in and out depending on the tire configuration
– The dashboard display has been heavily revised
– The steering wheel has been completely remodeled
– 4WD (2012 – 2016) got complete halogen light setup
– Added speed-, rotation- and many other displays in the monitor
– The front weight is now optional
– Startup animations built into all displays 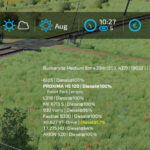 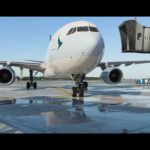