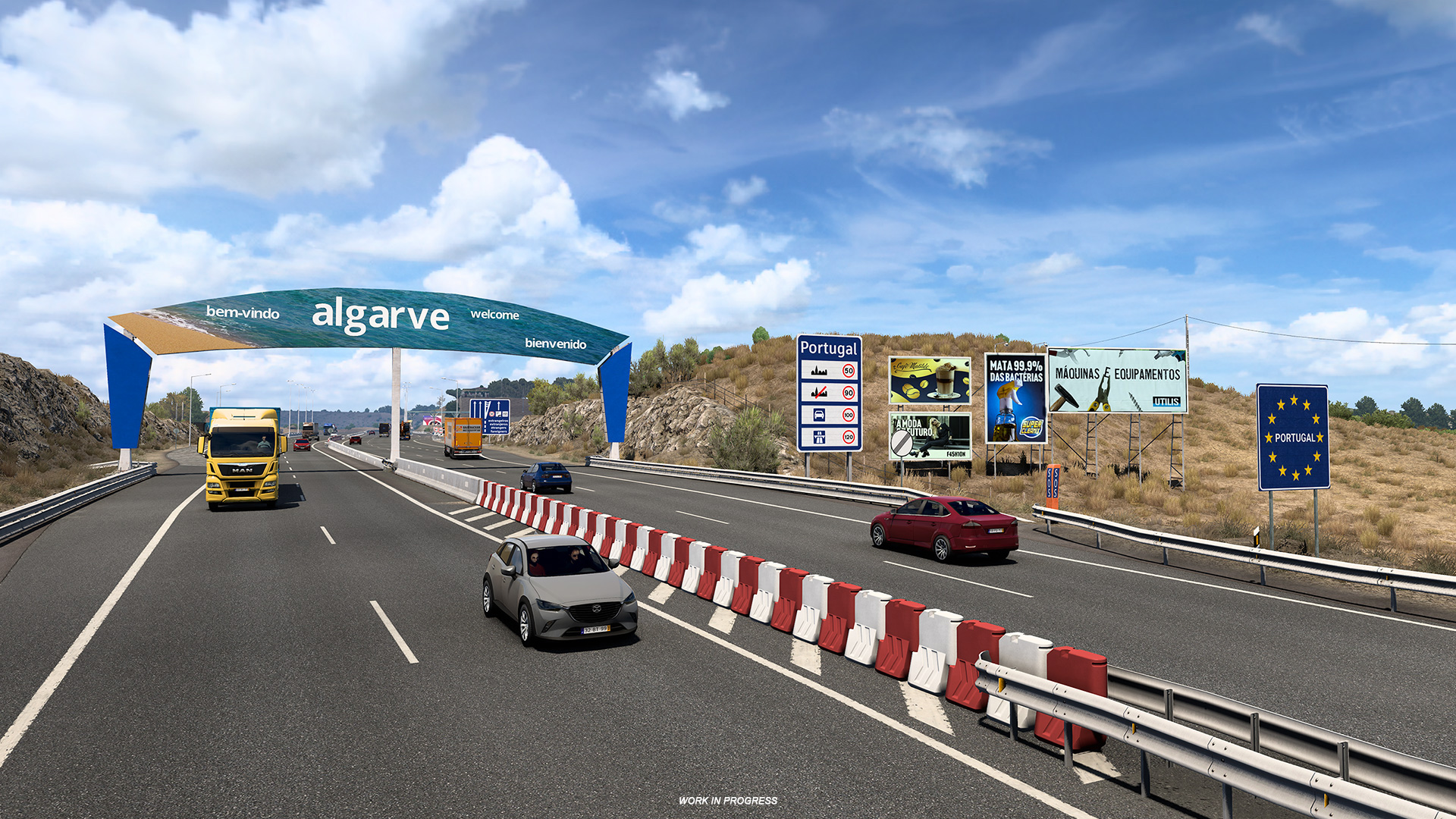 When traveling across the many roads and highways in our upcoming Iberia DLC for Euro Truck Simulator 2, you’ll be sure to see a large variety of road signs in different languages spoken across both Spain and Portugal.

The most common road signs you will see will be written in Spanish and Portuguese, which are the 2 most spoken languages across the Peninsula. From informational tollgate signage to speed restriction warnings, our teams have created new and unique designs local to different areas of Iberia.

However, Spanish and Portuguese aren’t the only languages spoken in Iberia. Drivers making deliveries in our upcoming DLC for Euro Truck Simulator 2 can also expect to see signage assets written in Basque (spoken around Northern Spain) and Catalan (spoken in the North-eastern parts of Spain). Many of these informational signs that are written in the local languages are often accompanied by a second sign in Spanish, for those who may be traveling from outside the region.

So make sure to keep an eye out for these unique signs around Iberia, which will relay important information to you, the driver!

We know that most of you are on the lookout for a sign of when this upcoming map expansion will be released and today we are happy to share some news with you. Our teams are now polishing and optimizing the map full-time, and finishing the DLC as a whole. The best estimate is that the Iberia DLC may be ready for release in April.

We are not yet ready to set an exact date for you to look forward to, but we wanted to let you know that the finish line is already in-sight! 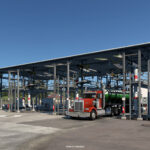 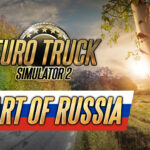