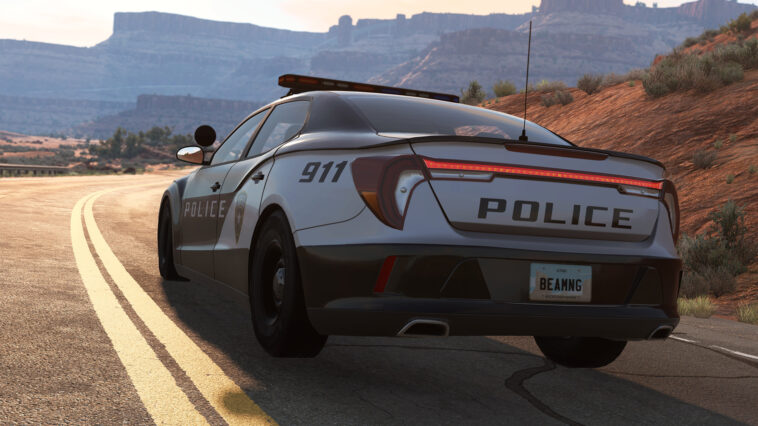 New car coming before the holidays for BeamNG.drive! Bruckell Bastion is made in the style of an American muscle car. v0.24 Winter update was released yesterday. Below is a screenshot of the new vehicle. It is also used as a police car. Players are already waiting for BeamNG.drive’s new car. The Bruckell Bastion will be released this Christmas holiday season. With the v0.24 update, the Utah map got the PBR feature.

And as an added treat, we wanted to let you know that just in time for the holidays you can expect a content update that will be bringing a new contender to the game’s lineup: the Bruckell Bastion, an American muscle car that can take on all comers with style. Keep an eye on our social media for clues to the other contents of the holiday update!

It is an early preview, work in progress 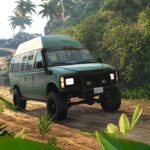 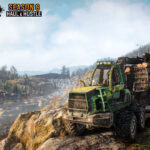