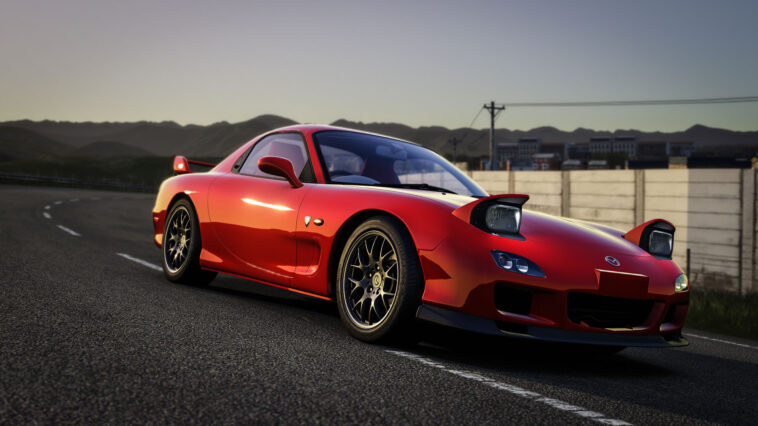 
With Assetto Corsa Competizione, the series had already generated a total revenue of more than 100 million Euros. ACC still continues to be updated and supported with DLC content. It may come out with Unreal Engine 5 in 2024. There is no information on how the modding side will be. Also, Kunos hasn’t made an announcement yet. We hope an official announcement will come in the coming months.

a few screenshots from Assetto Corsa (with Sol mod) 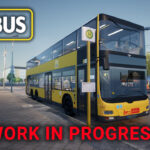 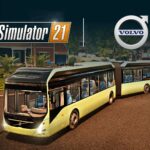