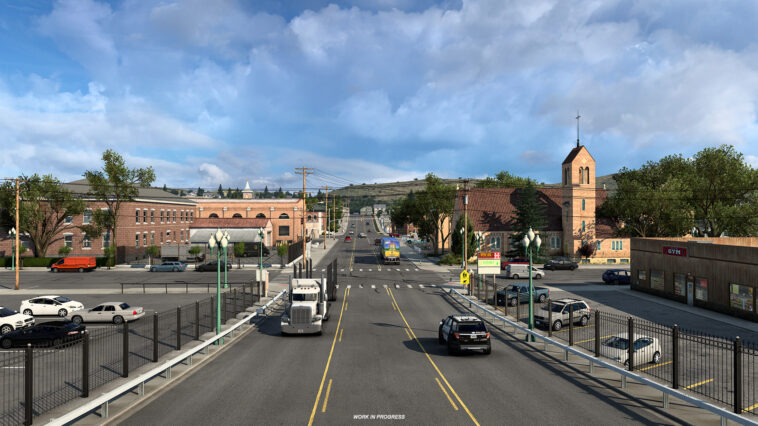 You may have noticed a certain pattern evolving when we are talking about the upcoming Wyoming expansion. Every once in a while there is a mention of the Interstate 80 (or simply I-80) and there is a proper reason for that. Today we will describe to you the importance of this transcontinental freeway and show you which cities you will be able to visit on your journey along this historic road.

I-80 is the second-longest Interstate highway in the United States and it runs from downtown San Francisco all the way to the New York City Metropolitan Area. Not only that, the I-80 has existed since 1956, and its route resembles the historic Lincoln Highway, which was the first road across the United States. More importantly, what makes Wyoming so significant in the I-80’s 2,899.59 mi (4,666.44 km) distance journey, is the fact that the road reaches its maximum elevation of 8,640 feet (2,630 m) above sea level at Sherman Summit.

Since we are already in the area of the Laramie Mountains, we might as well mention one of the cities that you will be able to visit in the new map expansion. Laramie is situated on the high plains in southeastern Wyoming and its population makes it the third-largest city in the state. The rich history is apparent at every corner and the feeling of a growing local culture is inescapable.

Moving a bit to the west, the city of Rawlins has definitely progressed from being just a place for a short drink for General John A. Rawlins, who proclaimed the local water as the most refreshing drink he ever had. After this, the area was named Rawlins Springs and the name was eventually shortened to what we are calling it today.

Speaking of springs, apart from historical importance, Rock Springs is the most industrialized county in Wyoming, with over half of the workforce being employed by industry, mining, power generation and related services. The city’s rich cultural heritage is underlined mainly by the architecture of the City Hall, which you will be able to see as well.

And finally, Evanston is the last city we’re going to mention today. This town was founded during the construction of the First Transcontinental Railroad in 1868 and back then, a saloon/restaurant was built in a tent near what is now Front Street. The area was an important trading location for over a hundred years, with massive growth arriving during an oil boom in the 1980s.

Don’t worry, we haven’t forgotten the capital city of Wyoming – Cheyenne. It will be a part of a special future blog instead! For now, we hope we have done the importance of I-80 and its Wyoming cities justice. Whether you fancy the beautiful architecture or the general feel of rich history, make sure to add Wyoming DLC to your Steam Wishlist and stay in touch with the latest news. 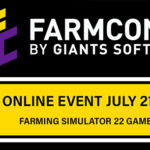 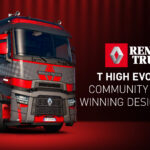