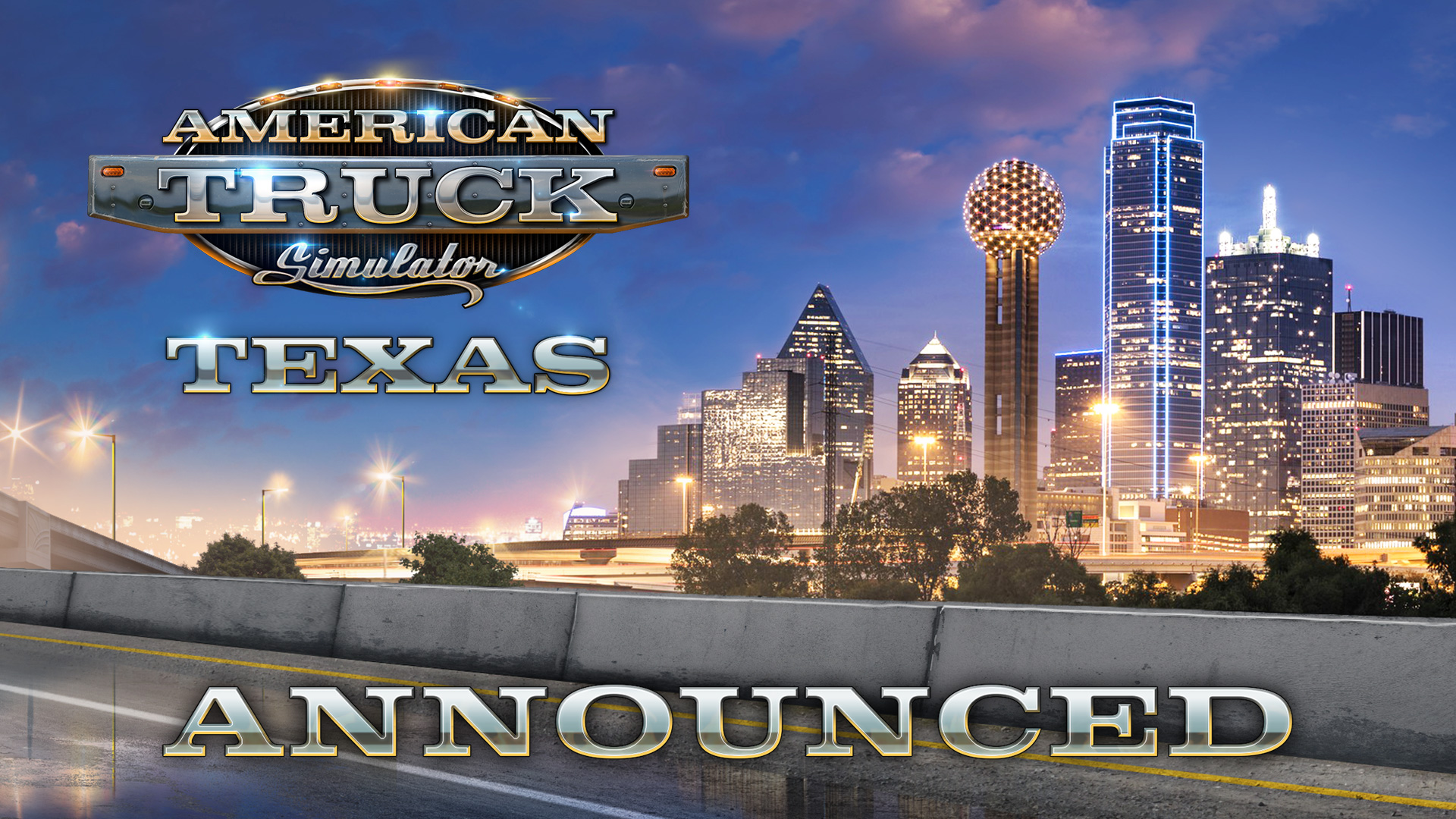 With all the excitement surrounding the development and upcoming release of Iberia and Heart of Russia, we thought we’d share some news for our American drivers too! Today, we are happy to officially announce the development of an upcoming DLC which we originally showcased and teased during our most recent Christmas Special Stream. Please give a big howdy to…

As the second-largest U.S state both by area and population, the Lone Star State offers a wealth of unique attractions and landmarks for visitors and residents alike. From the cities to the coastal beaches, mountains, and desert, Texas is both geographically and culturally diverse.

Texas is also one of the top U.S states for business! Texas boasts the second largest economy in the U.S., behind only the State of California, with an enormous number of companies and industries. From livestock to energy and aeronautics, Texas has plenty of jobs to keep drivers out delivering on the roads all year round.

We are excited to confirm that we have two U.S. states under full production, as our production pipeline continues to speed up and our team grows. Whilst the Wyoming DLC is a little further along production-wise, it should be emphasized that the Texas DLC is still very early in development. Being one of the largest U.S states, it will bring its own challenges during the various stages of production. Whilst we know many of you are very excited about this HUGE addition to American Truck Simulator, we cannot commit to a release date that is within the year.

So get your lasso ready and catch all the news by checkin’ back on this here blog and by wishlisting Texas on Steam! It really aids us with the development and release of our upcoming content. We appreciate the support from ya’ll. 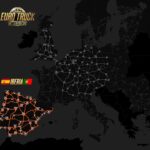 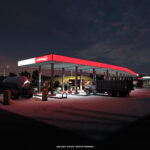