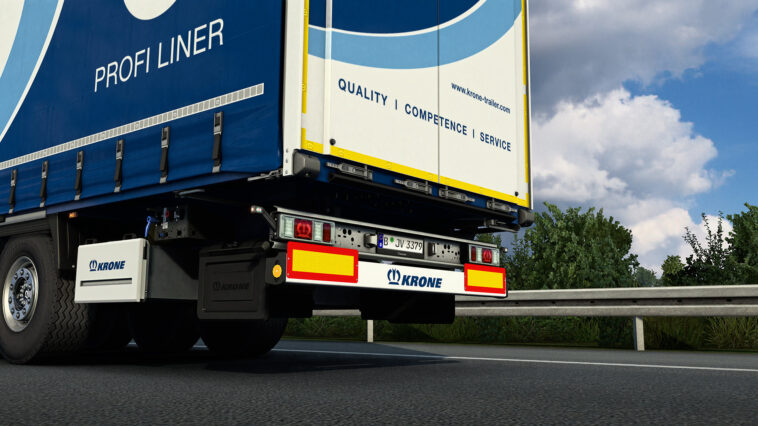 Euro Truck Simulator 2 – KRONE Trailer Pack DLC received a small update today. SCS Software adds new safety measures for KRONE trailers with the new update. In March, Krone started equipping their trailers with a newly designed rear underrun guard, which significantly increases the safety of drivers on the road. This new bumper is designed to protect the driver of vehicles traveling behind the trailer if there was to be sudden braking that could lead to a potential vehicle collision. The introduction of the new rear underrun guard was requested specifically by the European Union and is mandatory for all commercial vehicle manufacturers in Europe as of September 1st, 2021.

KRONE Trailer Pack DLC to bring an additional accessory for your cab. You will now have the option to display a toy figure of Harald Schäfer, the face of KRONE TV on YouTube and other social media channels, and a recent special guest on our live stream for the 25th Anniversary of the Cool Liner trailer! 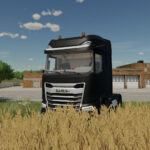 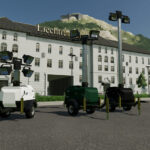