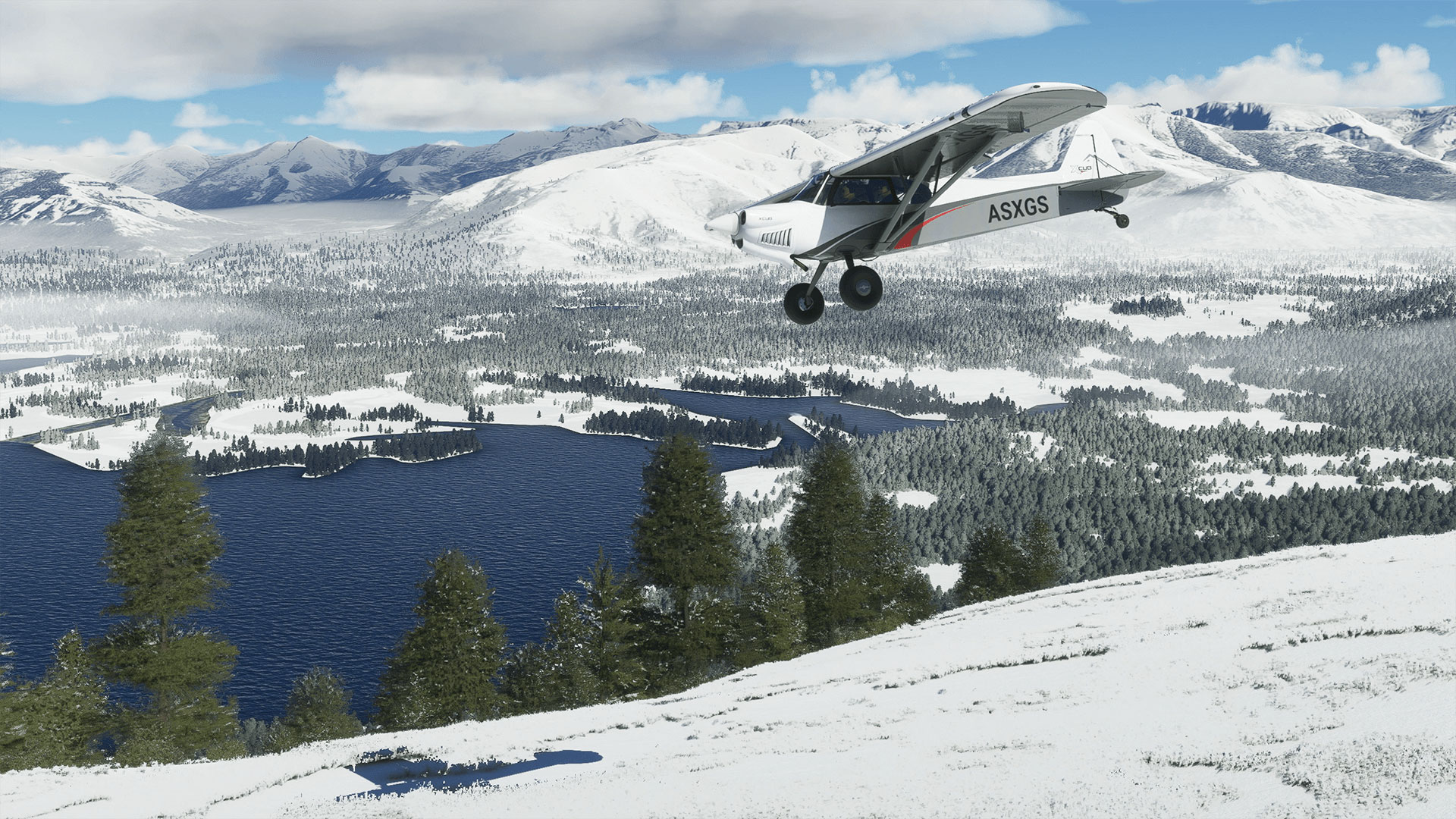 We’ve decked out 12 iconic landmarks around the world with festive holiday lights, ready for you to discover (with three bonus ones depending on which updates you’ve installed)! Can you find them all? Tweet them to us @MSFSOfficial and once you discover them all, we’ll post the locations here plus tweet them out once found.

The long awaited VR feature is now available for all to play. MSFS VR allows you to play in Virtual Reality using supported HMDs (Head Mounted Displays) and brings a new level of immersion to the simulator. In addition to this feature, a wide range of fixes and improvements have been added. As a special thank you for being on this journey with us, free liveries are also available in this update.

Some packages in your community folder may not have been updated and, as a result, may have an unexpected impact on the title’s performance and behavior. Please move your community package(s) to another folder before relaunching the title if you suffer from stability issues or long loading times.

All aircraft shared fixes and improvements 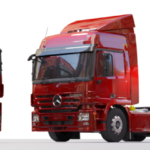