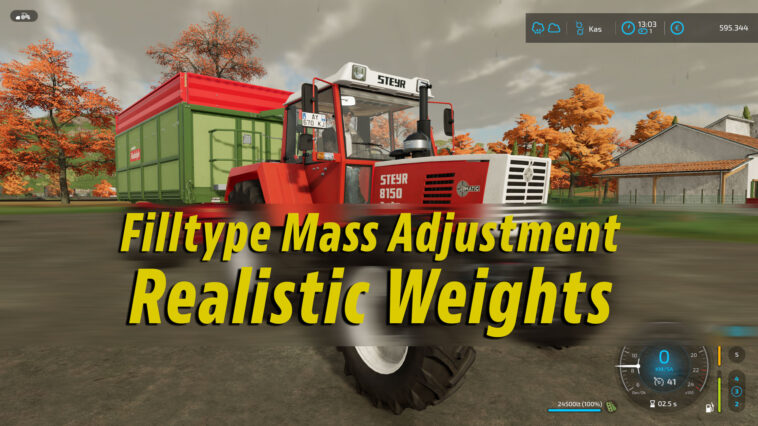 “This mod makes sure that 10 Tons of wheat also weigh actual 10 tons, not only 5 tons. In the basegame all the masses of all the Filltypes (goods) are half of what they would be IRL.
That is so that you can drive faster with full trailers.
But for everybody who likes to play a bit more realistic, this is the mod for you.
With this mod you can really feel the mass of a full trailer! 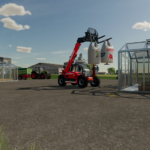