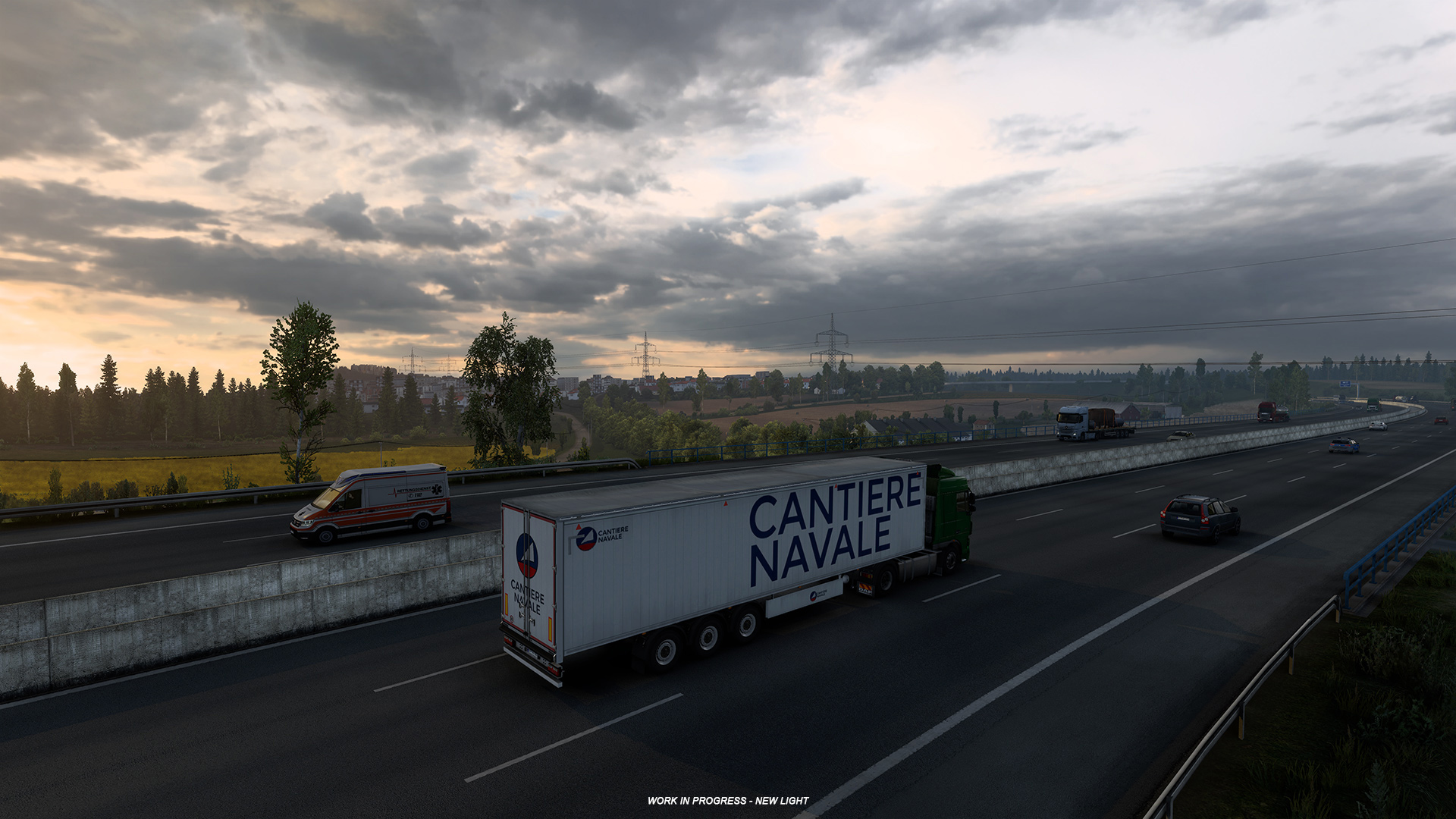 For those who are new to our game, the revisiting Germany project consists of a small dedicated map team, who has been working hard to update one of the oldest map sections of the base game with a more realistic and up-to-date look.

We are also happy to share that these screenshots were taken with the new light system that is being implemented into our game engine. However, bringing new and updated lighting into the virtual world isn’t an easy task. A majority of our in-game assets and objects have had to be optimized and updated to work with the new visual style that is being actively developed. The hard work and effort our teams are putting into this update are really beginning to shine and we can’t wait to share more with you about it in the future.

So what changes can you expect from this update? We won’t share all the nitty-gritty details in this blog post, however, we can share that the city of Stuttgart will include a new area for the airport (which you may have spotted in the previous blog post image) and the city of Dortmund has been relocated to the correct side of the Autobahn; but that isn’t all!

The biggest change that will come with this update is a complete reskin and rework of all the highways and roads in this part of our in-game world, which haven’t been reskinned in previous updates. Additionally, the area around the cities of Dortmund, Köln, Dusseldorf, and Duisburg has not only benefitted from a complete road network redesign but a few new intersections and roads as well! The southern part of the Bundesautobahn 7 will also be available in this update.

We hope this upcoming Germany update will keep you content until our next big release. Please keep in mind that these screenshots were taken in the new visual light implantation which is still under heavy development and is subject to change. We look forward to sharing with you more development news in the future! 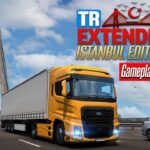 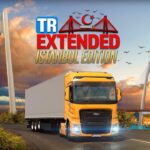