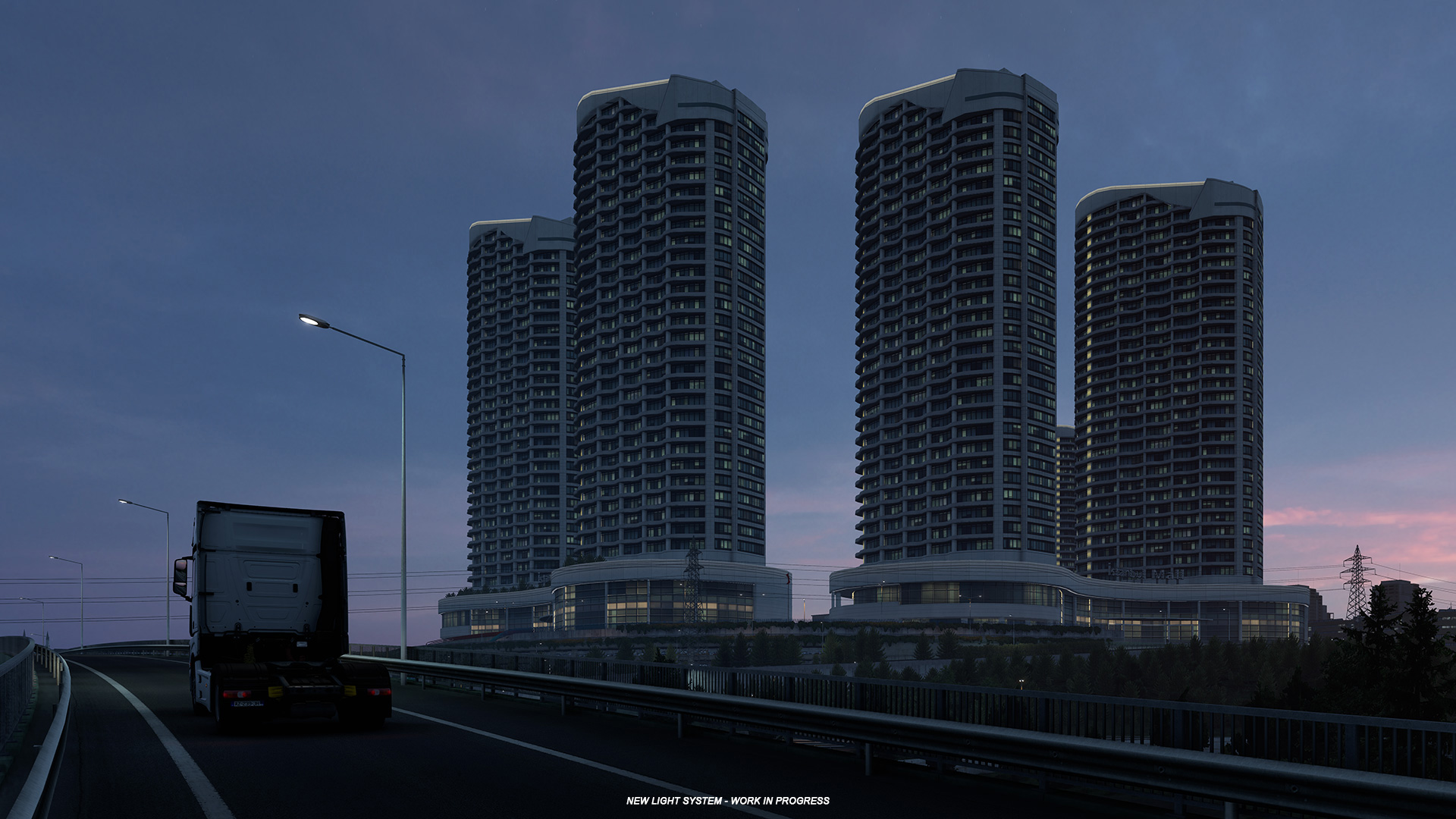 With all of the excitement surrounding the upcoming updates for our trucking titles, we are happy to share with you that the 1.40 Update Open Beta for Euro Truck Simulator 2 is now ready to be tested and tried-out by our community!

Please do keep in mind that this is the first iteration of the open beta, which is very much still a work in progress build. We anticipate that several weeks of further tweaking will be needed to get things stable. If you want to take it for a spin, you can help contribute by reporting any bugs you may encounter in the appropriate section of our official forums. Your feedback and reports are extremely valuable for our team and we thank you in advance for taking the time to help us out.

One of the biggest changes you’ll notice when you first hop into your truck cab is the implementation of our new visual lighting system. While still not perfect, it’s a solid step in the direction we need to take to improve our games’ look. The new light system has full HDR internals, and it can adapt much better to changes of daylight around the clock or under various weather conditions.

Our art teams had to make a lot of changes across the whole catalogue of our in-game world objects; including a majority of the in-game 2D/3D assets, textures, and materials to better work with the new physical model of the new light system. Some of the textures, including our new HDR skyboxes, have a bit higher resolution, but for now, we are still keeping things in limits to maintain reasonable performance on mid-range GPUs and below. We plan to bring a more in-depth article to our ‘Under the Hood’ series focused on this major graphical rework soon, with more info and comparison images.

We are very excited for you to be able to experience and immerse yourself in driving under the new light. The result is the combination of thousands of hours by our programmers and visual effect artists and many other teams involved in the development and implementation of the new system.

During this open beta, your feedback is incredibly important and valuable to us, so we ask that you please submits yours to us in the 1.40 section for American Truck Simulator on our forums which you can find here.

1.40 will also bring the final piece of our revisiting Germany project which a small team of mappers has been working on.

For those who are new to our game, the revisiting Germany project consists of a small dedicated map team, who has been working hard to update one of the oldest map sections of the base game with a more realistic and up-to-date look.

The biggest change that will come with this update is a complete reskin and rework of all the highways and roads in this part of our in-game world, which was not retouched in previous updates.

Additionally, the areas around Dortmund, Köln, Dusseldorf, and Duisburg have not only benefitted from a complete road network redesign but a few new intersections and roads as well! The southern part of the Bundesautobahn 7 will also be available in this update.

With the upcoming release of the Iberia expansion for Euro Truck Simulator 2, we know that many drivers will be excited to progressively make their way down Europe to cross into the peninsula for the first time. With France being mainland Europe’s gateway to Spain and Portugal, our team is currently developing 2 new French locations which will be a part of a free update to the Vive La France ! DLC in the future.

The first being the city of Bayonne, located in the southwest of France; it is the capital of the French Basque Country and an important connection for drivers heading to Spain as it is located close to the border. The second location will be the smaller commune of Lacq, which is located in the Arrondissement of Pau. While this small village will just be a scenic drive-through for most, Lacq is home to the largest refinery in France.

Both of these areas plus two new connecting junctions in Toulouse and Bordeaux will come as a free update to the Vive La France ! DLC for Euro Truck Simulator 2, which we originally announced would arrive with the release of Iberia. However, with them being ready now, we thought it would be a nice surprise to include them early in this update.

Our latest ETS2 DLC is also about to get an update – two of the amazing designs in the Super Stripes Paint Jobs Pack have been expanded and are now applicable on owned trailers! And believe it or not, there was a small social media experiment behind the choice of the two paint jobs that were picked for this upgrade.
Back in November 2020, we wrote several short and seemingly insignificant posts on our Euro Truck Simulator 2 and SCS Software Facebook pages, where we called upon our community to cast votes on which DLC designs you liked the most. Today we are happy to share with you that the two most popular designs are getting an upgrade so that everyone can match these designs on both trucks and trailers!
Your engagement and activity on our social media channels really do matter! We can’t wait to see all the beautiful matching combinations on your vehicles. This may be a good opportunity for some VTCs to redesign their virtual corporate identity!

Visual:
Map:
Vehicle
So enjoy all the new additions, but please remember: It’s only an experimental open beta, not a stable public version – so you may encounter bugs, instability, kinks, or crashes. It’s completely okay if you want to wait for the final release. But if you’re interested in helping us to move there faster, we’ll appreciate all of your feedback on our forum and your bug reports in this section.
If you wish to participate in the open beta, you can find this version in the public_beta branch on Steam. The way to access it is as follows: Steam client → LIBRARY → right-click on American Truck Simulator → Properties → Betas tab → public_beta → 1.40. No password required.
Source: SCS Software’s blog 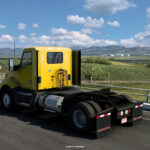 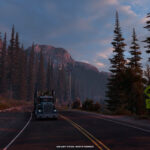