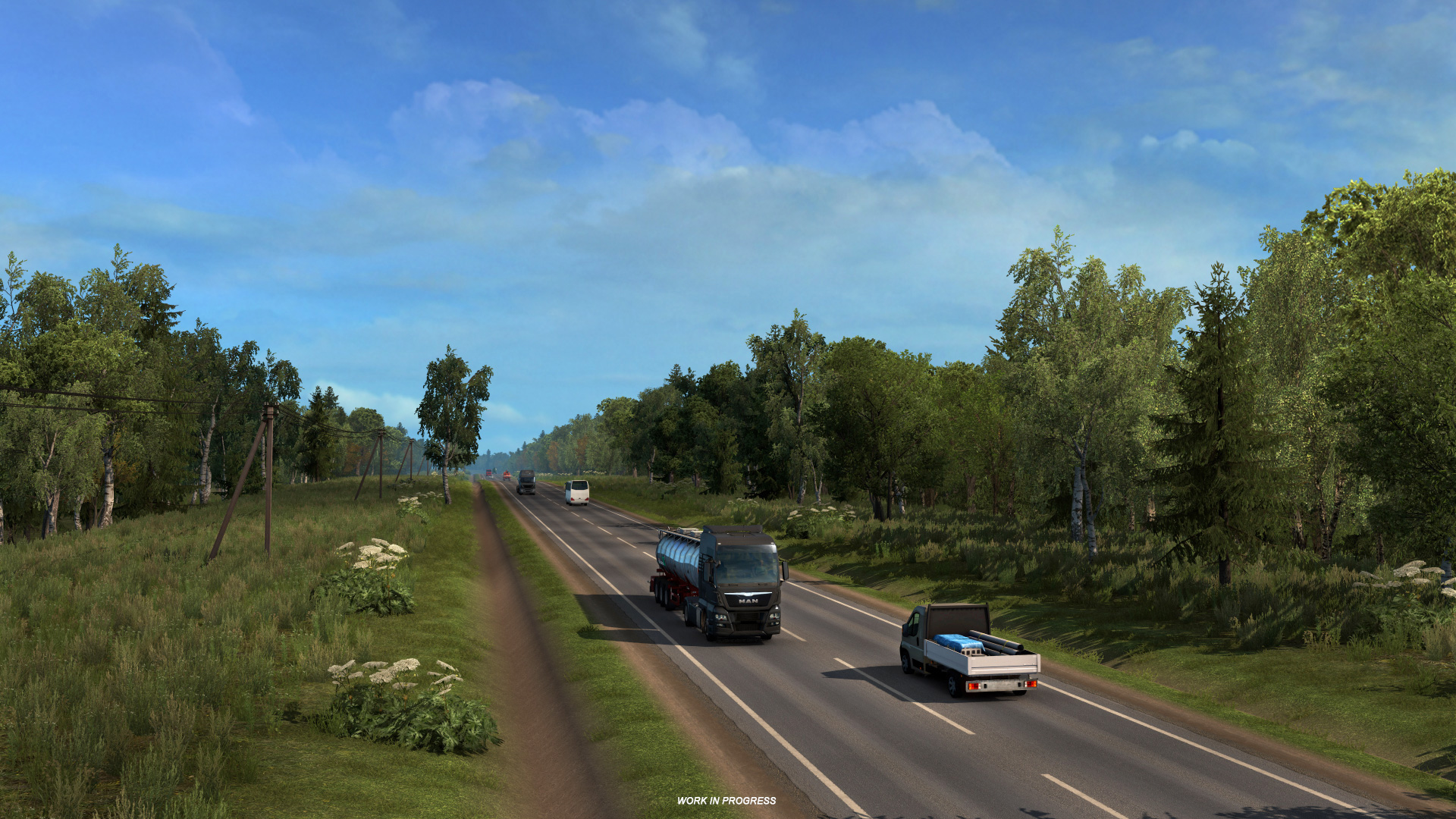 8 years on the roads of Euro Truck Simulator 2

Last year on this date we released a blog post celebrating the 7th anniversary of Euro Truck Simulator 2. It feels like it hasn’t been that long since we wrote that article, and yet here we are with another year passed, milestones reached, tons of content created and another anniversary to celebrate. While the world experiences a difficult time, we know that many of you use Euro Truck Simulator 2 as an escape from reality to relax.

It has been an amazing ride and we could not have wished for better co-drivers than you are, our dear #BestCommunityEver! 🙏

Stay on the roads with us cause we have plenty of cool things coming!😉 pic.twitter.com/XeJv1I98kV

On the 18th of October 2012, Euro Truck Simulator 2 was released to the world. Since then, it truly has been an amazing ride from the very first km in our in-game world, and we definitely could have not wished for a better community.
Even though the world is currently going through a challenging period, we wanted to take a few minutes of our time to say thank you to our #BestCommunityEver for all the wonderful support, for being our motivation and for helping us make our games even better as time goes on.
And because we are in a celebration mood, we thought it would be nice and appropriate to “reward” you with a slice of the birthday cake. Hence we decided to show you something yet unrevealed, still in a pre-alpha stage, but already cool and promising. A few screenshots from the next map expansion for Euro Truck Simulator 2, which is already in the making and planned to be the next release after Iberia!

How do you like them? Do you have an idea on the location of these shots? For now, we can’t share any more info with you as we have switched our focus back to Iberia, but know that we will bring you more info about this project in the future! 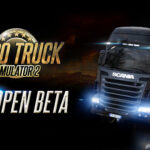 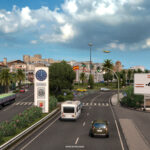